This is my second trip of the year. Five of us- Subramanian (Subbu), Shivshankar (Shiv), mahantesh (Monty), Sudhakar (Siddu) and me planned a one day trip to a trekking spot-Antharagange which is in shatashrunga mountain range located in Chinnada Gani (Golden Land) – Kolar, at a distance of 70 km from Bengaluru. It is known as the Dakshina Kaashi (South kaashi). In addition to trekking, there is cave exploration! With few negative feedbacks about the place, our plan was still on with a feeling that ‘Naav nodida mele decide madona’ (Let’s visit and then decide). (Feedback courtesy: Syed & Rakshith)

Shiv, Monty, Subbu and I headed to Kolar from Bengaluru, via bus. The journey was about 3 hours (Delayed by Bengaluru’s traffic). My friend siddu, who was from Kolar, joined us at the bus stop. Then we bought lunch and some snacks for the day (I am very much interested in such things ;)). Then we took an auto-rickshaw to Antharagange which is about 4 km from Kolar city.

Then we started to hike the hill using the step way (Not the actual trekking!). We were welcomed by a battalion of monkeys.

Soon after, we reached a view point where there was a hillock, we climbed to the top and the sight was beautiful. We thought of having some snacks. Soon after we started eating chips, a monkey came near us for the food item. Subbu gave some chips to the monkey. After eating that it was attacking all of us who had chips in their hands. Finally, monkey succeeded to get the chips (Moral of the story: Monkeys like potato chips and will do anything to get it from us, so carry some other snack if you are coming). Then we moved on, climbing the steps through a straight corridor with Nilgiri trees on either side which gave a feeling of walking through a tree tunnel.

We reached Kaashi Vishwanatha temple, inside which there is Shiva Linga. By the side of which there is a small Gopura inside which underground water- Antaragange flows between two Nandi statues into the Kalyani. The precise source of water is unknown and the flow is eternal. In the middle of Kalyani there is a Small Ganesha Temple. There is also Hanuman temple on the rear side of kalyani.

Then was the actual trekking from the temple. The route was quite hard to climb. Sad thing is, my friends, gave me the backpack, then only I got to know that we have bought so much of snacks! (Trekking is like traveling in Airplane, every gram of weight matters).

We again stopped at a view point, from where complete Kolar city was visible, houses were like an arranged matchboxes. We rested there for a while. Thank god there were no monkeys (except us ;)) so that we had some snacks (peacefully!). 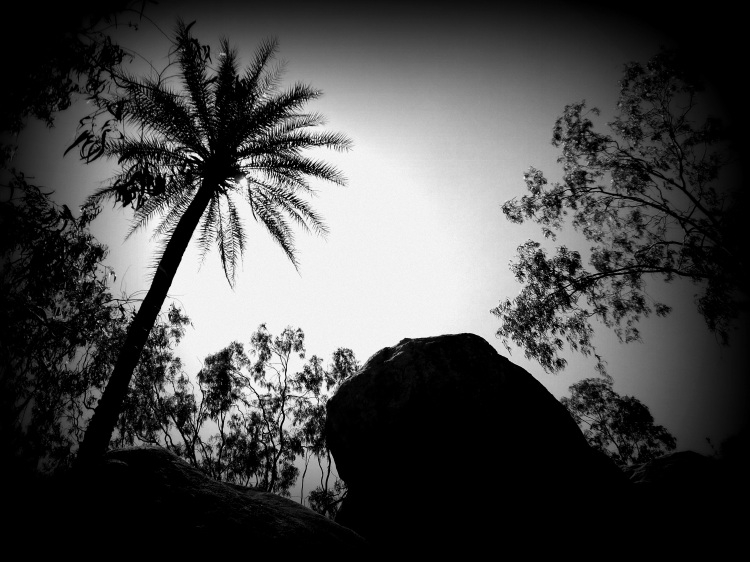 Hiking continued until we found some caves. Then we started exploring the caves. The real adventure was experienced in caves. Caves have multiple entrance and exits. It was so cool inside the caves. After some time, subbu and I took a different route and continued to explore the challenging paths. Finally, we came out the caves and rested on a peak of huge rock, and I just thought that the one who gave negative feedback has failed to explore such an awesome place (Please visit again guys). Other 3 guys met us there and we continued the trek. 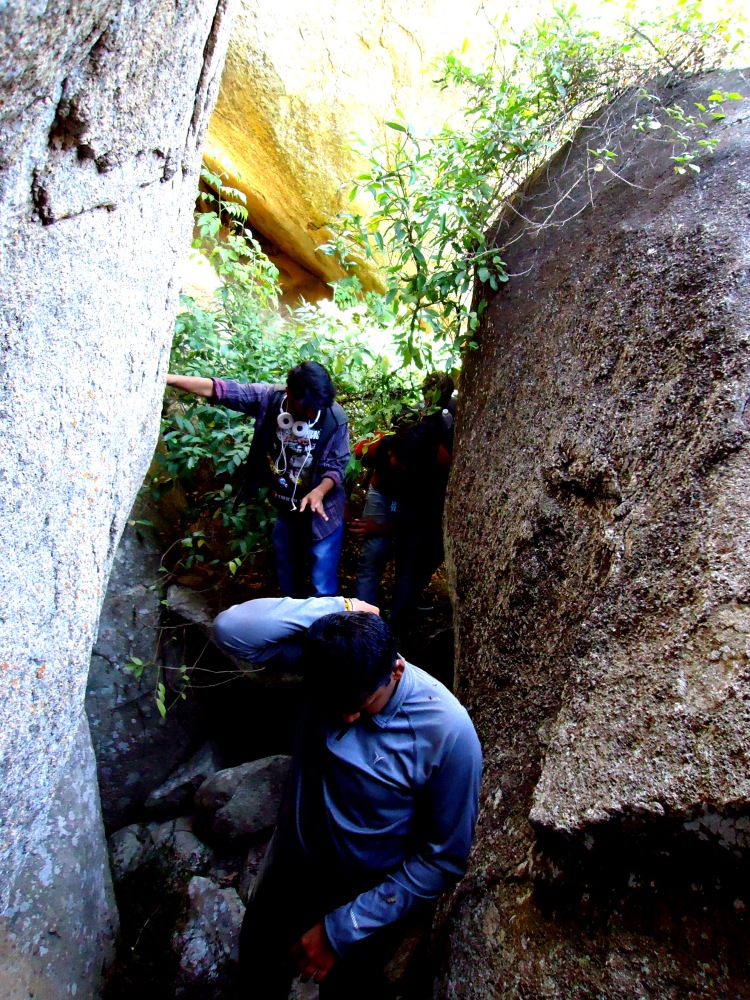 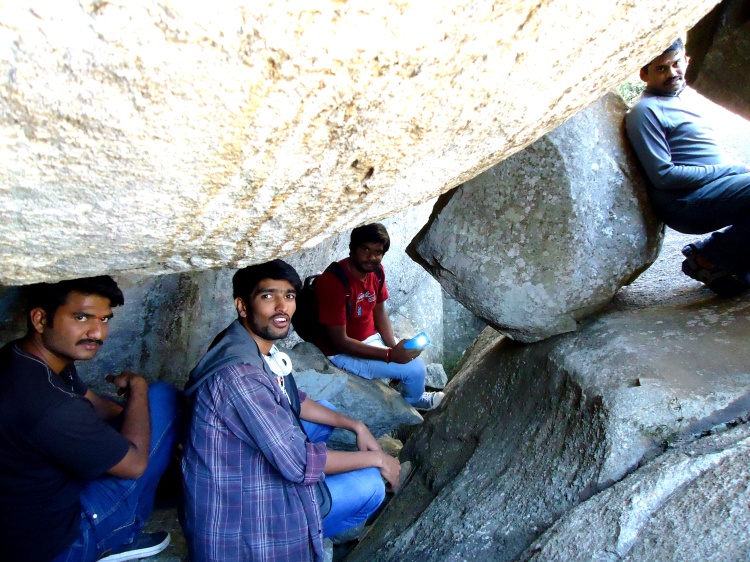 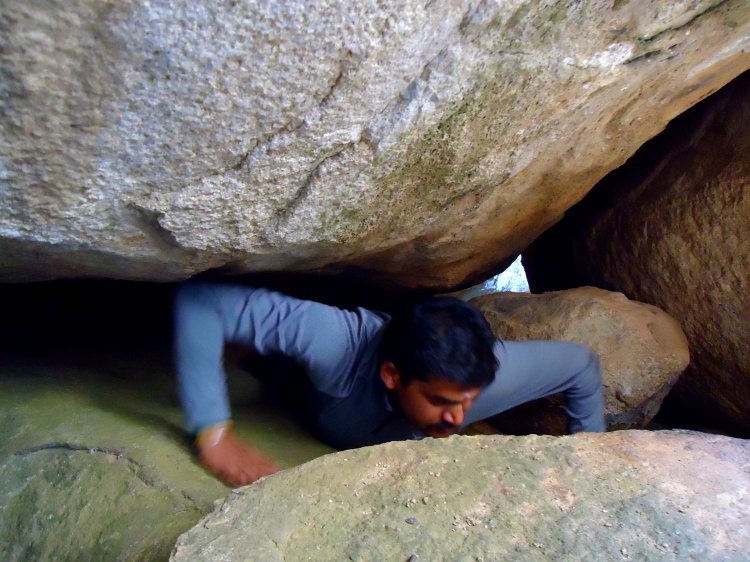 We reached a village at the top of the hill. There were around 7 villages in surroundings.

Then was a surprising thing, we found a well in that village (I was so happy:)). I was ready to swim. Siddu joined me first and after some time even shiv and monty joined. The water was extremely cool. It was a refreshing swim. Then we had lunch that we brought. 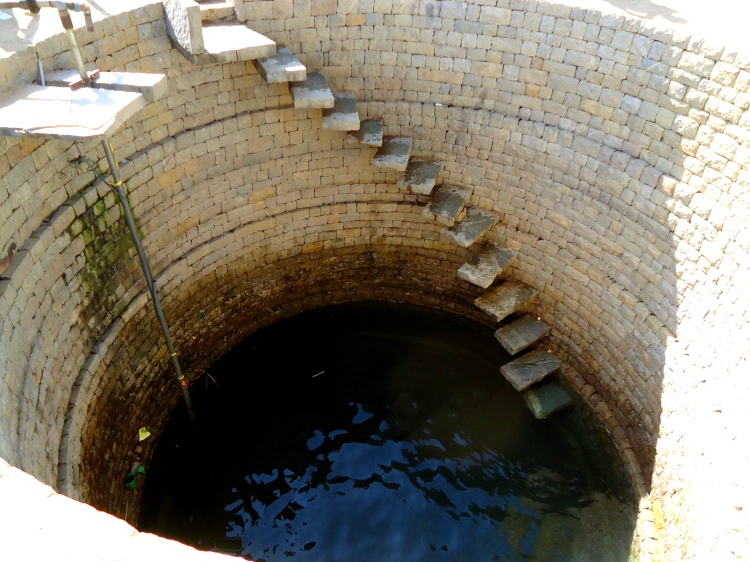 Then we reached the bus stop and traveled to Kolar from the hilltop. We had tea at the bus stop. We were exhausted and just wanted a seat to rest in the bus on our way back to Bengaluru. Luckily got seats in the semi-sleeper bus. It was time to say goodbye to my friend siddu. We left the city. Monty was sleeping throughout the travel and Shiv was listening to music. Subbu and I were chitchatting and were also clicking some awesome sunset pics till we drained the phone’s battery.

Hi, this is Harish KP. Engineer from Tumakuru, India, currently working as Project engineer in Paris, France. This blog is mainly about My – Photography and travel experiences. I like to travel and explore things in a venturesome way. Swimming, hiking, reading are my other hobbies. Coming to food, my quest for delicious food never ends! View more posts